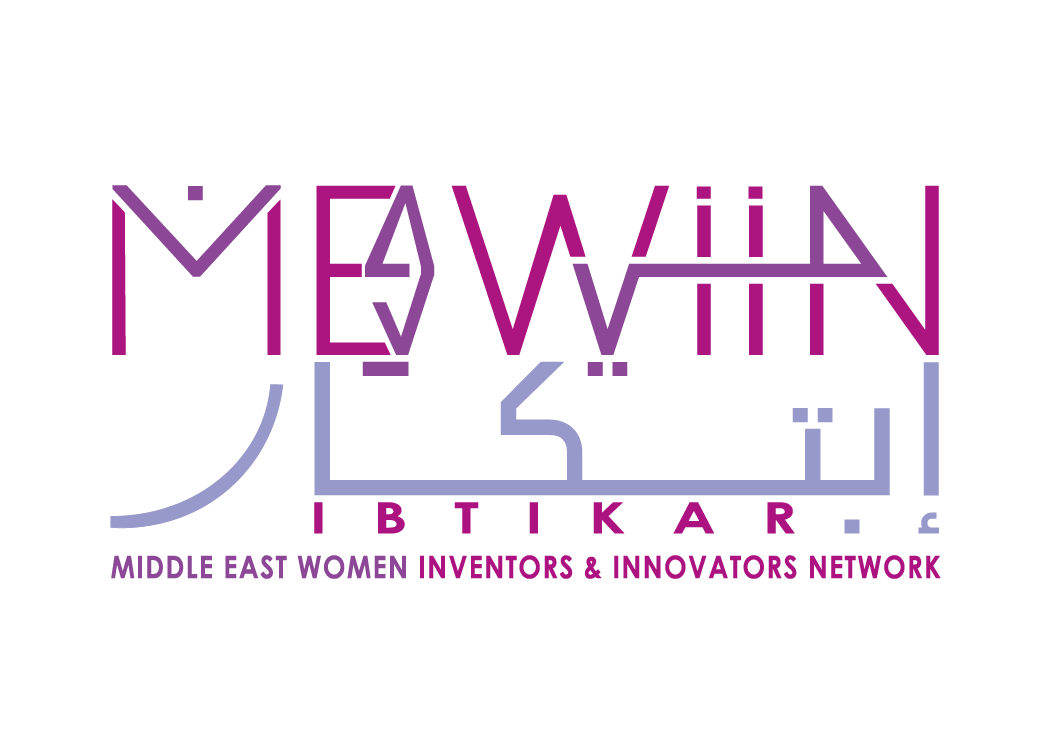 The MEWIIN (Middle East Women Inventors & Innovators Network) International was launched on the 28th of October 2020 in the heart of Kuwait through a virtual awarding ceremony the first of its kind in the Middle East. Celebrating and recognizing women involved in creating viable new ideas, exceptional creativity, innovation, research development and enterprise.

MEWIIN also puts a spotlight on women from a diversity of backgrounds that include brilliant exceptionally creative, inventive, innovative, entrepreneurs, scientists, engineers, technologists from all sectors right across the Middle East and beyond. This is one by allowing MEWIIN to become a platform for them to showcase their inventions and innovations to a panel of international judges ultimately giving them the opportunity to win the IBTIKAR Award. This award is their ticket that allows them the entry into the GlobalWIIN Award in collaboration with Wintrade international platform.

The MEWIIN International forms part of the Global Women Inventors & Innovators Network (GlobalWIIN) in collaboration with Al Saad Foundation who will be hosting and leading all MEWIIN activities in the Middle East.

MEWIIN has the clear aim of combining technology and knowledge transfer to achieve greater impact while helping women promote their ideas so that other young women would be inspired to follow in their footsteps and consider careers associated with being inventive and innovative.